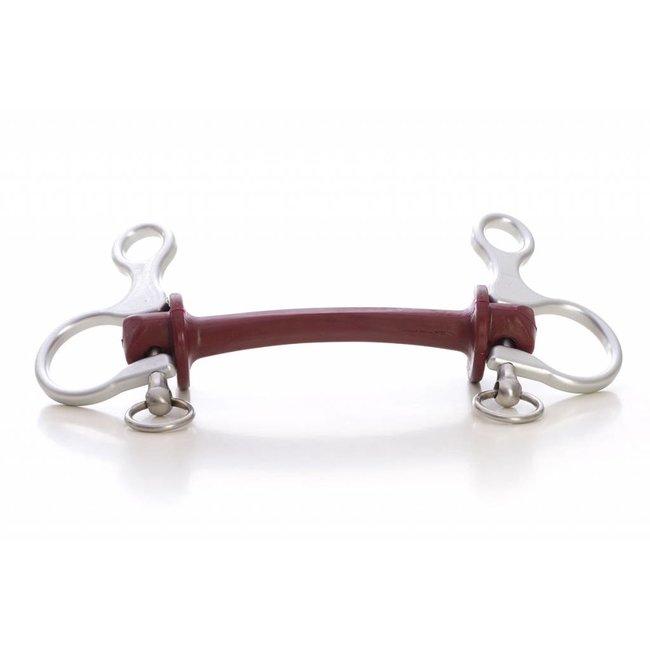 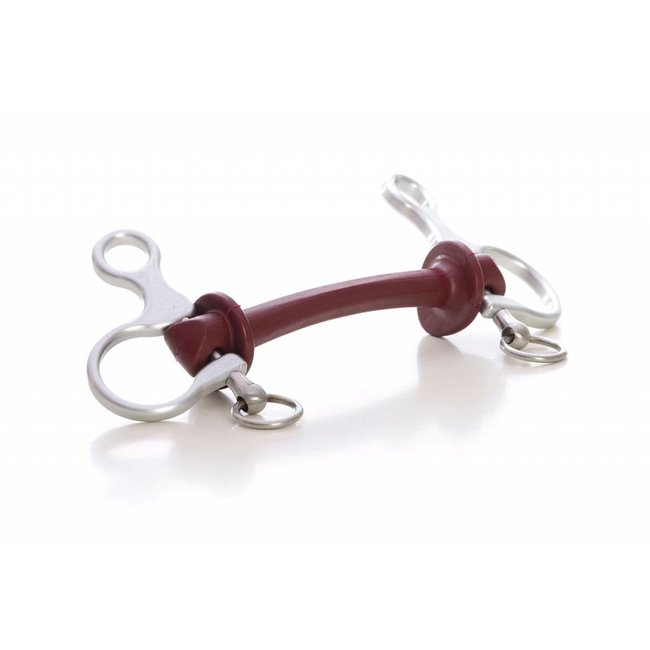 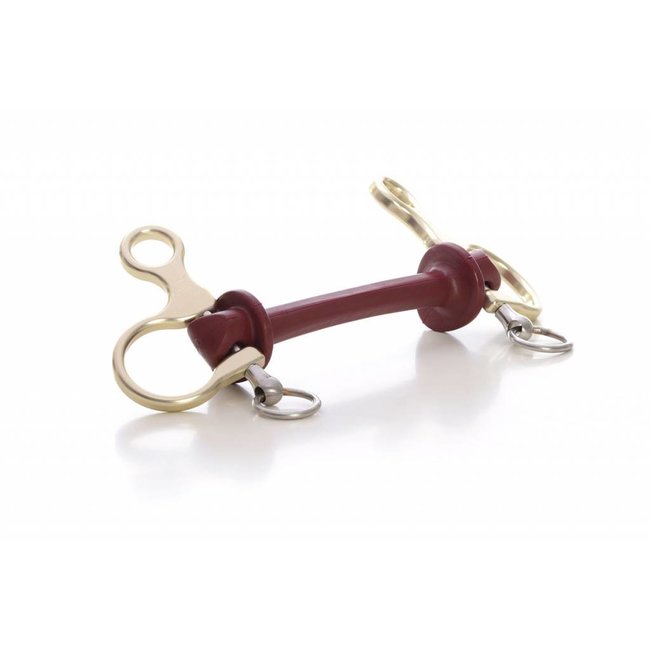 The Pelham bit is somewhere between a snaffle and a curb bit. Unlike either, it allows for two sets of reins and thus is almost like a double bridle. As such, it works as either a snaffle or a curb bit, although it’s generally classed as a type of curb bit. It’s also useful to transition a horse from one type to the other. The Pelham bit is popular for polo, as it may work like a double bridle without being one.
All bits are available in middle soft (green) and soft (red) hardness.

Stay up to date with our latest offers

Having an account with us will allow you to check out faster in the future, store multiple addresses, view and track your orders in your account, and more.

You have no items in your shopping cart